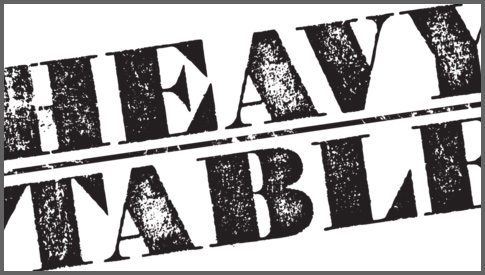 Read about Bushel Boy Bubbas on The Heavy Table, an online magazine that “passionately tells the stories of food and drink–from roots to table–in the Upper Midwest.” 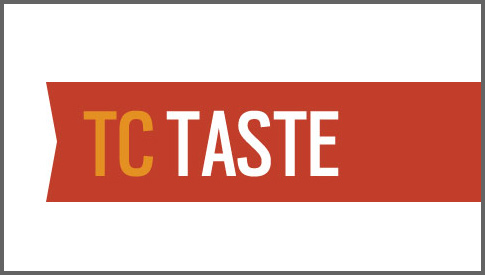 Four columns for the price of one today. From the Beard to Bubba, to Francioli and farmers, here comes the DeRushaEats Hot List:

No Beard For Lenny: It’s an honor to be nominated, of course, but Lenny Russo, the longtime chef of Heartland in St. Paul, did not leave the James Beard Awards with the medal for Best Midwest Chef this week. The new Heartland in Lowertown is a great spot—gorgeous design with Lenny’s beautiful, rich, seasonal flavors.

Hard to argue with the choice of Tory Miller though—he’s the owner and executive chef at L’Etoille and Graze in Madison. He also was nominated last year when 112’s Issac Becker won.

Graze is my go-to stop when I’m driving from Minneapolis to Chicago. We used to stop for fast food, but my kids don’t eat fast food fast. So we’ve started pulling into Madison to eat a nice meal. I had a crazy delicious beet burger (shown above) the last time I was there. The deep fried cheese curds almost still squeak they’re so fresh.

Miller thanked the farmers in the Madison area when he won; Graze’s menu has a page-long list of local purveyors. But while the local ingredients make you feel good, the quality of the cooking and creativeness of the preparation is what really matters. Plus, you can get a pint of some incredible Wisconsin microbrews for just $4. Why Minnesota microbrews seem to cost $5-$7 at restaurants is beyond me.

Dessert for a (Sea) Change: We are lucky to have some amazing pastry chefs in local restaurants: Adrienne Odom as pastry chief at Parasole’s restaurants, Diane Yang at La Belle Vie, Khanh Tran at Cosmos. But add Niki Francioli to your hot list. Her desserts are as theatrical as the Thrust Stage located right upstairs in the Guthrie.

We were just there, and loved the frozen passion fruit soufflé with hibiscus granita (like a sorbet) and hazelnut crisp, for just $8. The calamansi napoleon was incredibly delicious: Calamansi is a tiny lemon-like fruit that has a real strong sour taste. Francioli makes a toasted sesame brittle for the layers of the napoleon, and then adds some coconut sorbet on the side, also for $8.

Sea Change has one of the best white wine lists in town, too. So add Sea Change to your list of places to stop by for dessert, even if you’re not seeing a show at the Guthrie.

New Tomato In Town: Sick of grocery store tomatoes that look and taste like they were created in a lab? Minnesota’s Bushel Boy has come out with a tomato named “Bubba.” Grown in Owatonna, the Bubbas look more like something from my garden: big, beefy, and full of flavor. I’ve been putting them on sandwiches and salads, and I’m really happy with them.

Too Many Farmers’ Markets? Much like people have been wondering if we are reaching the point of having too many local breweries (we’re not), Andy Greder wrote a great article asking if we have too many farmers’ markets (we do).

Andy profiles a farmer who visits six farmers’ markets each week to sell meat and eggs, and sometimes she’ll net $50 in sales. There are 156 markets opening in Minnesota this season, up from 100 last year, according to the Pioneer Press.

As more and more suburbs open farmers markets to create a neighborhood gathering experience, it’s a strain on the farmers, and it’s hard to believe that these new markets create a, well, new market. The buyers largely shuffle around, and instead of buying in St. Paul or Minneapolis, they’ll buy in their own community.

I suspect it will shake out, and we’ll see some of these new ones shut down. I just hope that farmers still have time to farm. I’m suspicious about the proliferation of markets: I wonder if the local farm movement might be better served figuring out ways to pool their product and get placed in more grocery stores, instead of spending hours hanging around in a community center parking lot, moving a couple dozen eggs. 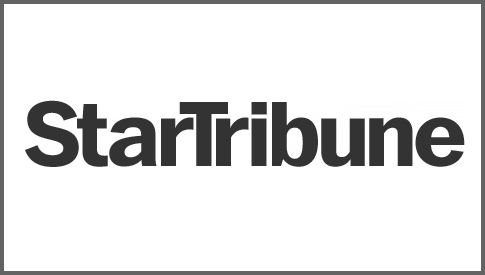 With spring comes the promise of garden tomatoes, if we’re patient. Perhaps we needn’t be as patient as in the past, though. Bushel Boy Farms in Owatonna, Minn., this week released its newest variety, a beefsteak tomato that comes mighty close in flavor and appearance to what comes off our back-yard vines. “Bushel Boy Bubbas” are grown in special greenhouses, pollinated by bees, then ripened and shipped on the vine to stores within about 24 hours of being picked. They’re available in most Twin Cities grocery stores.